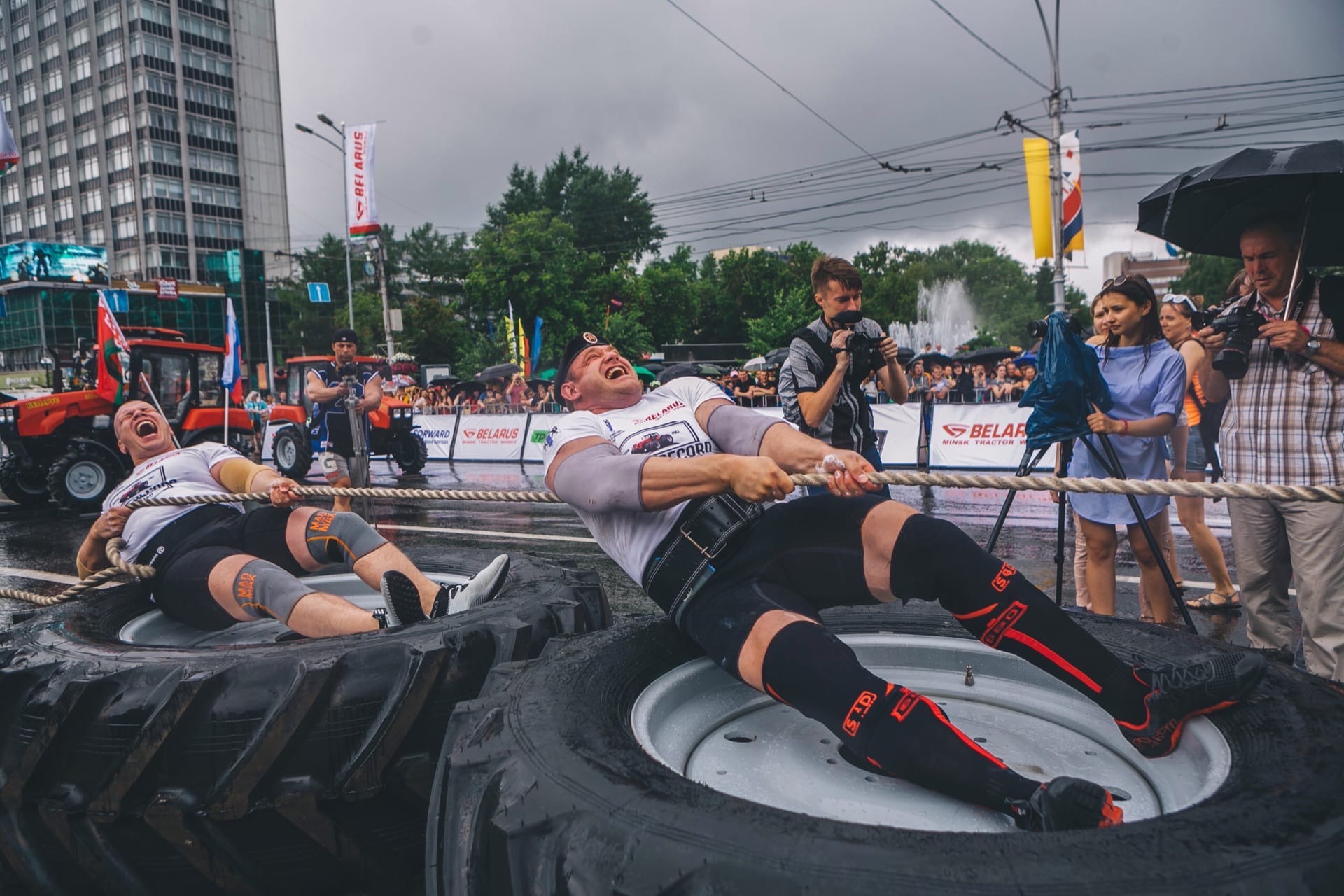 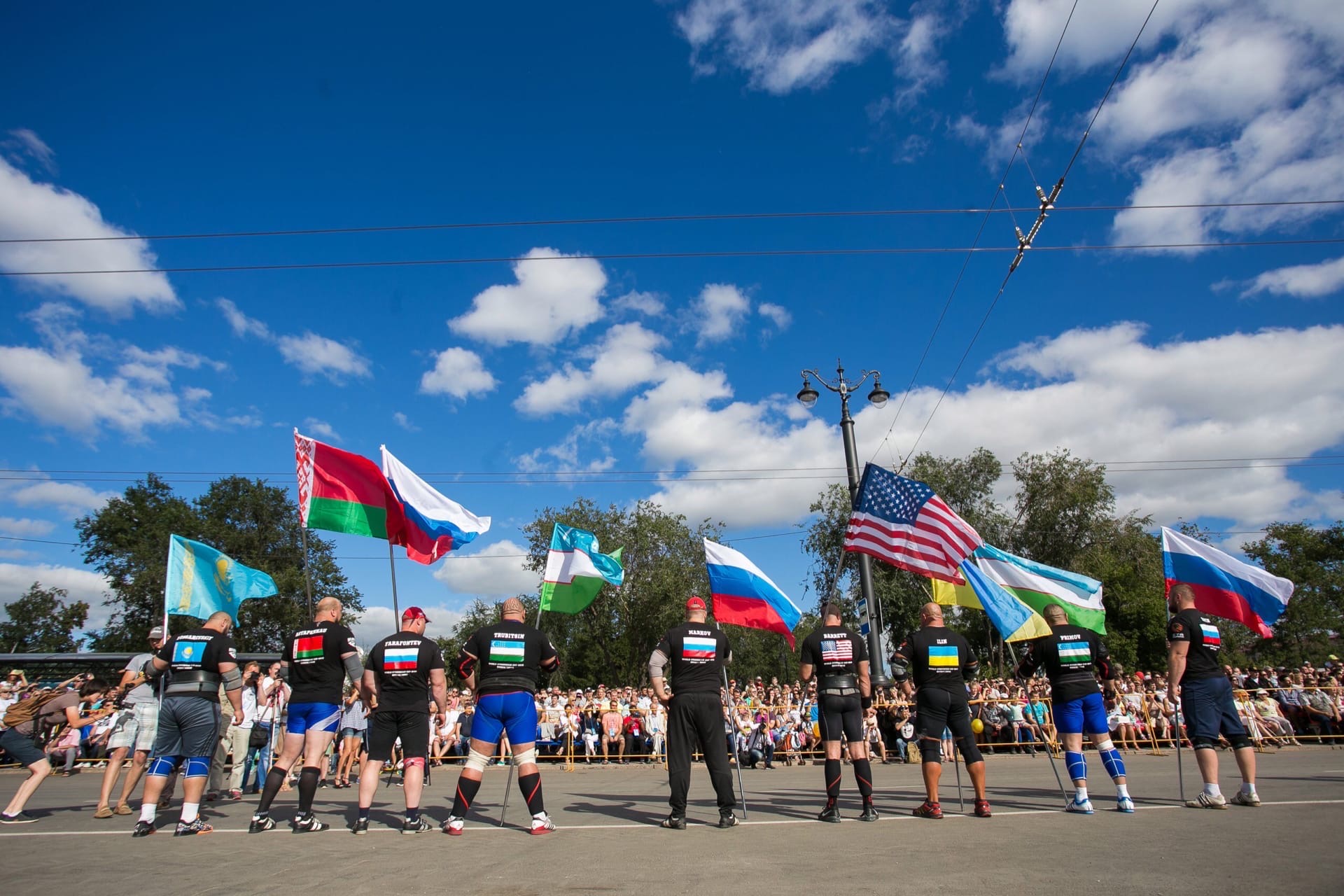 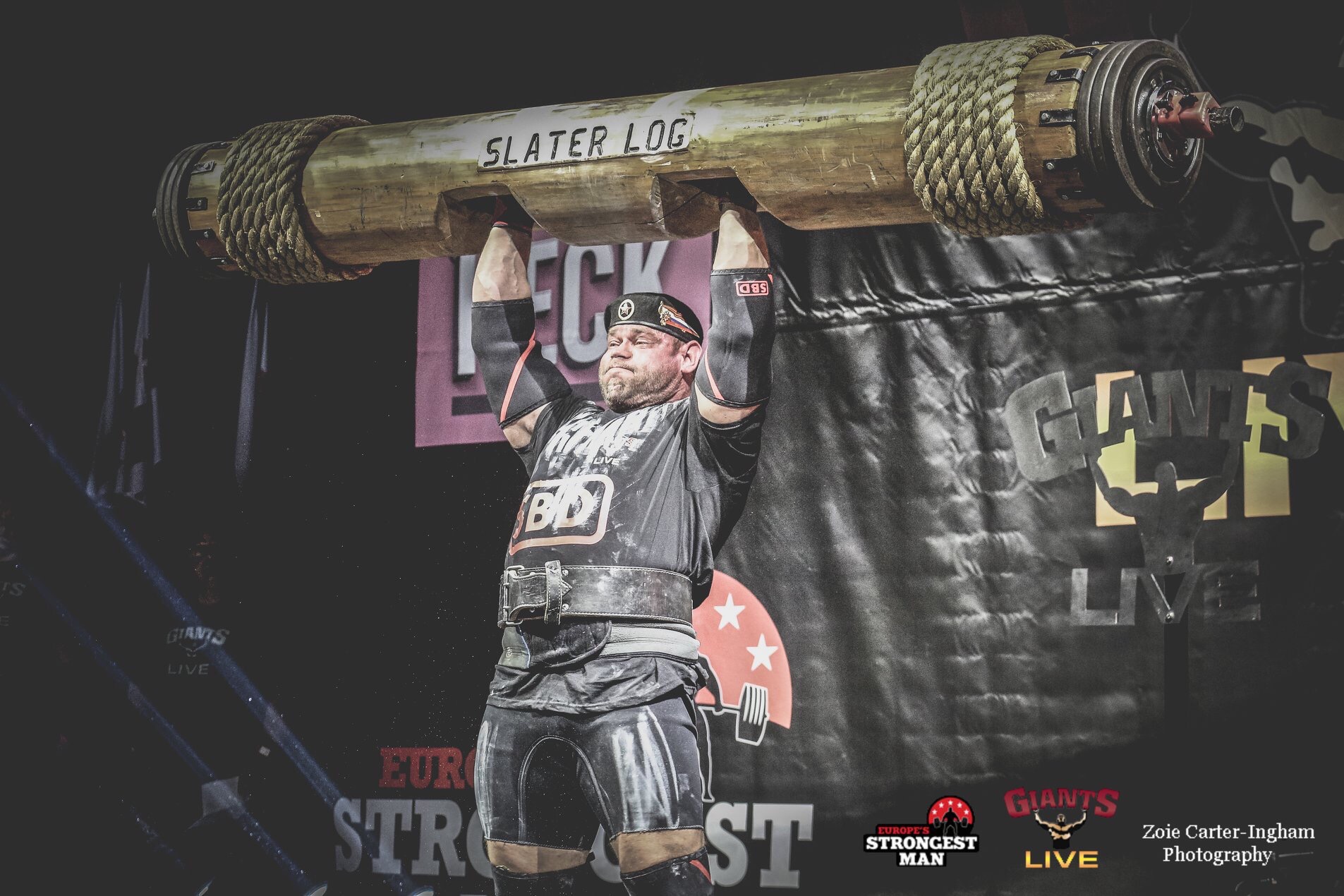 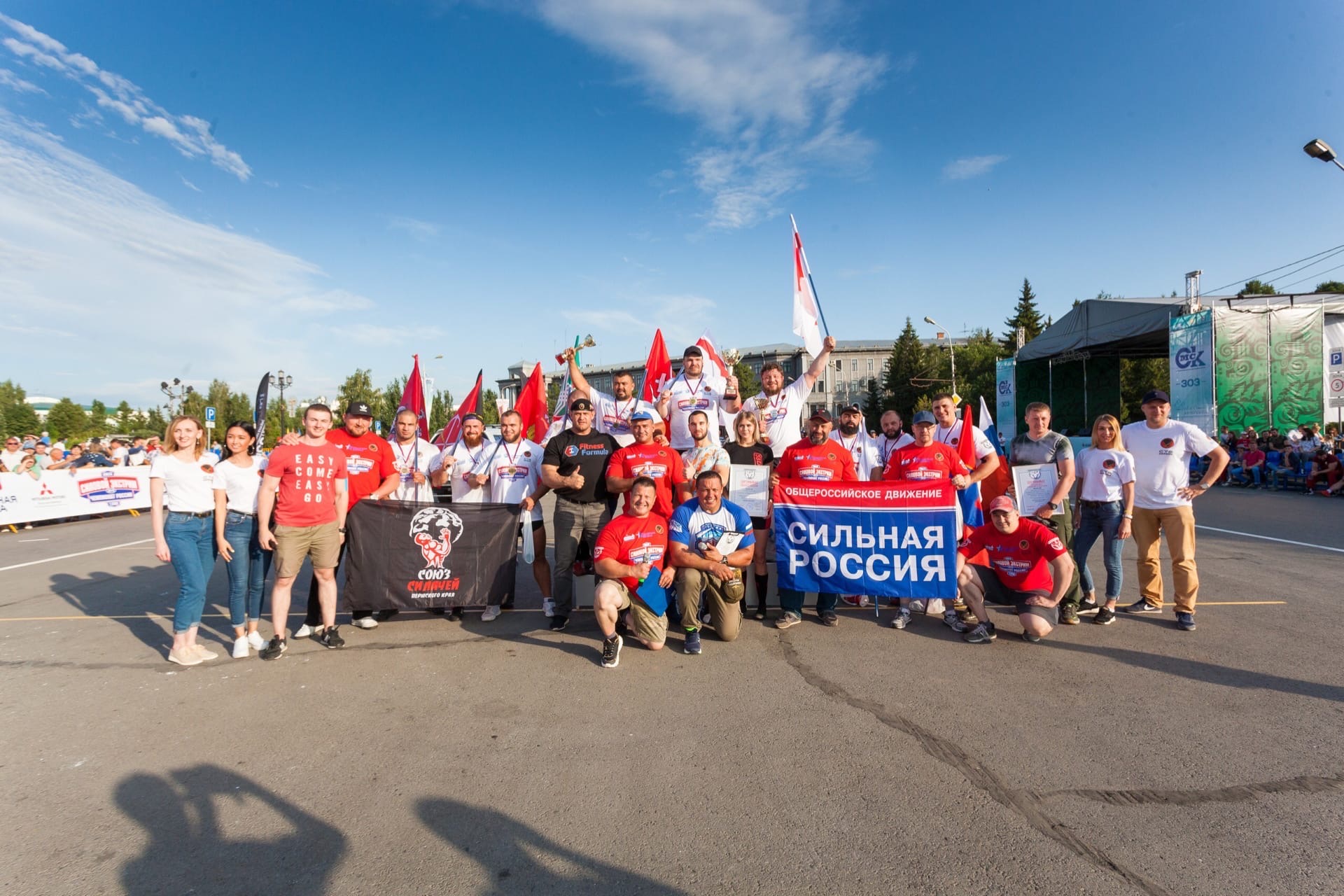 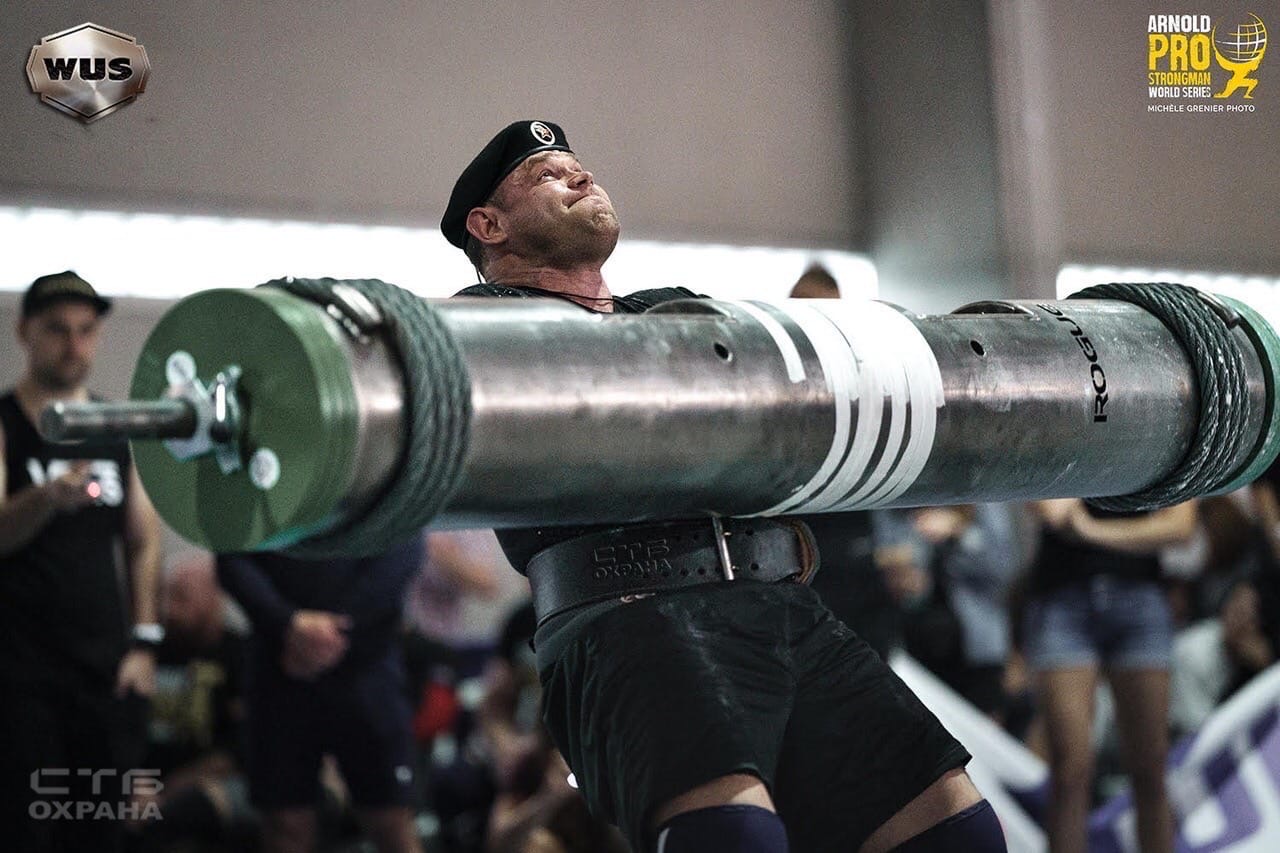 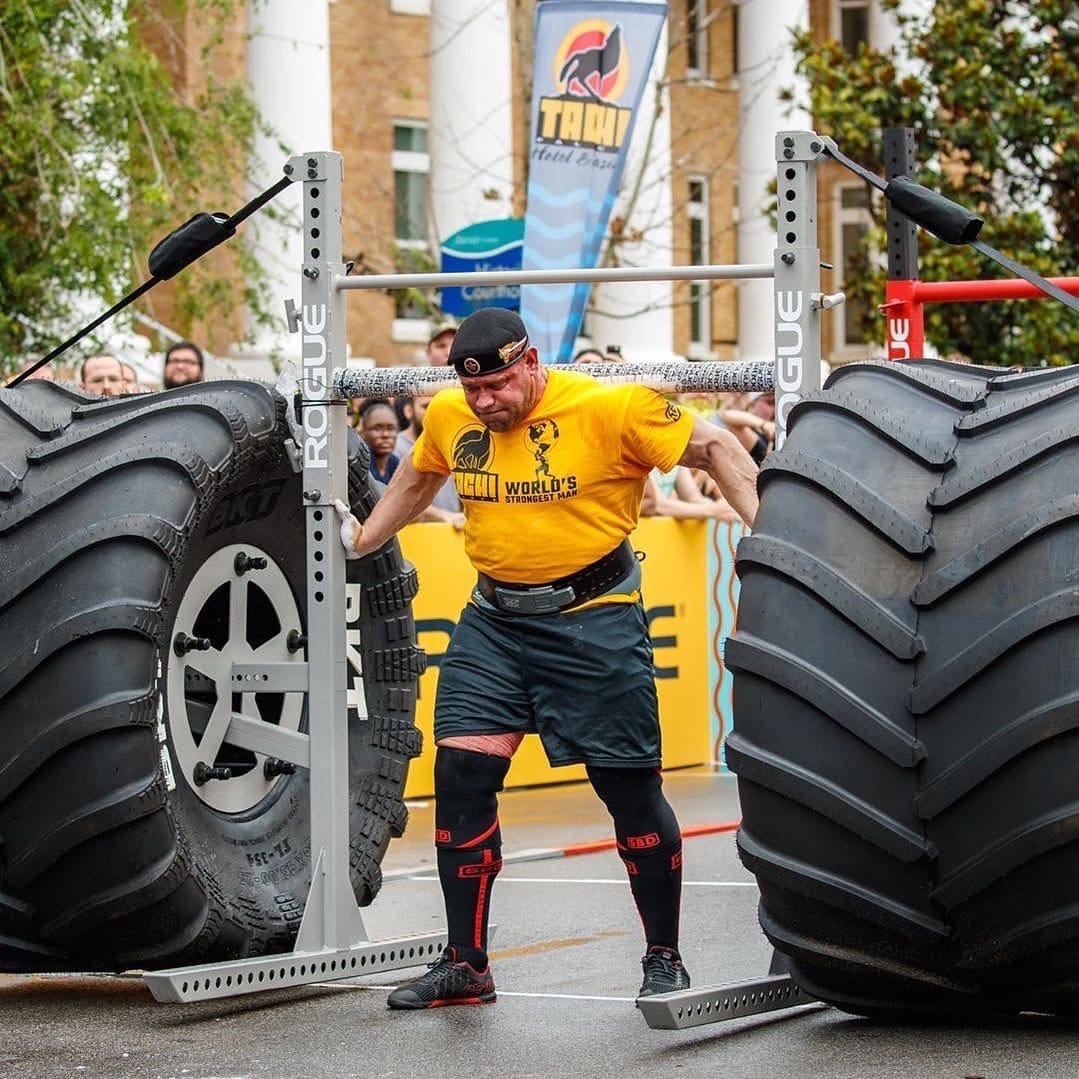 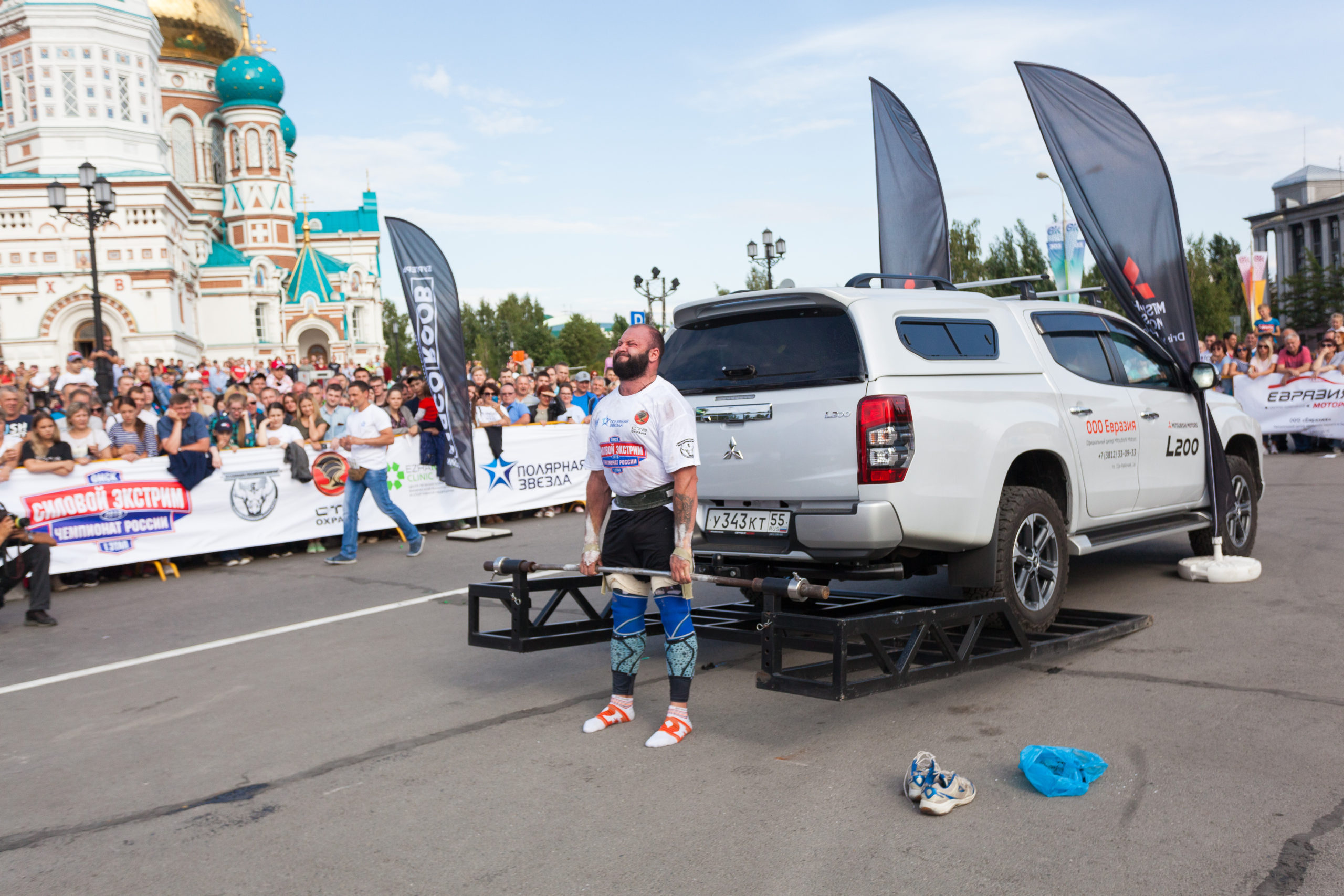 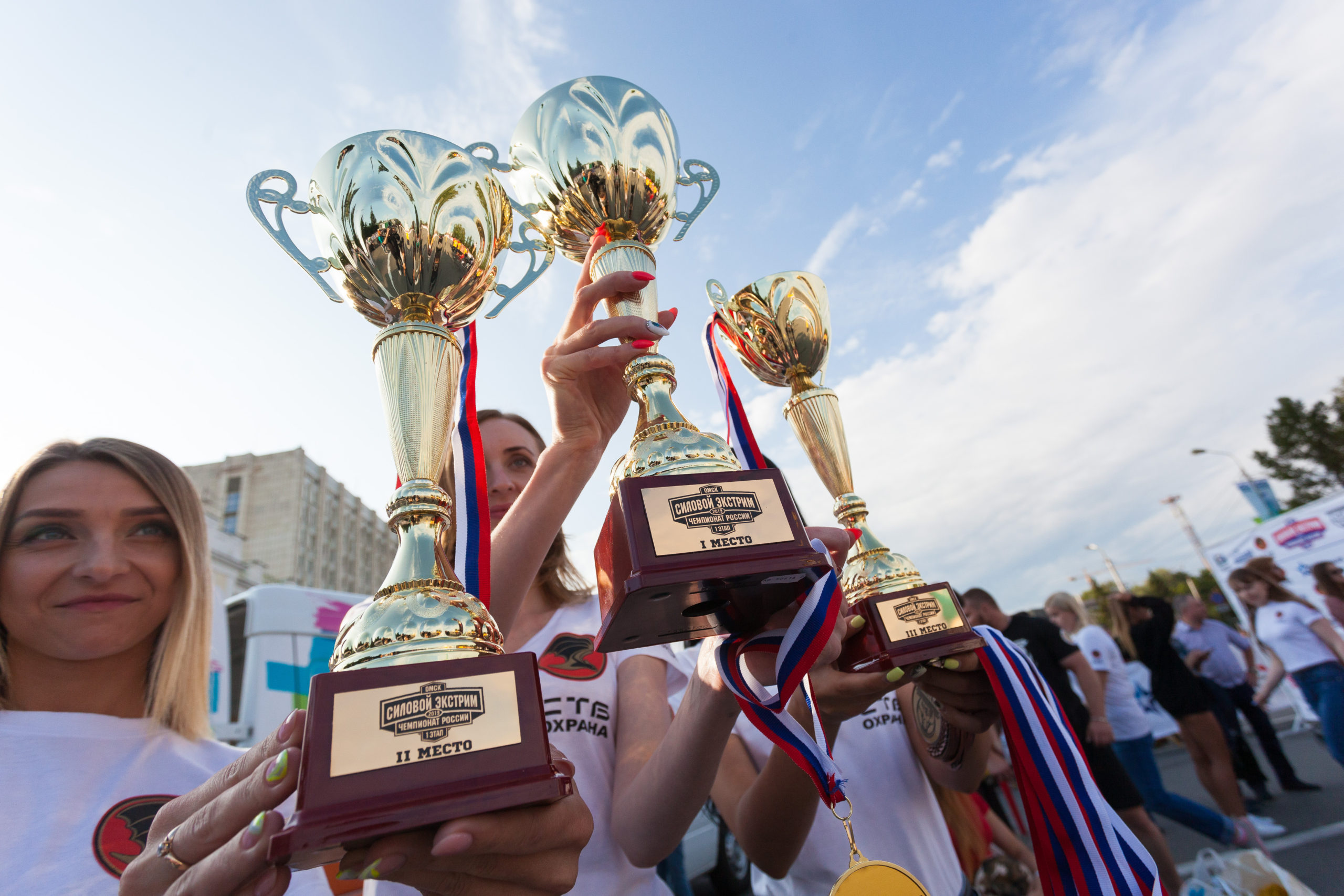 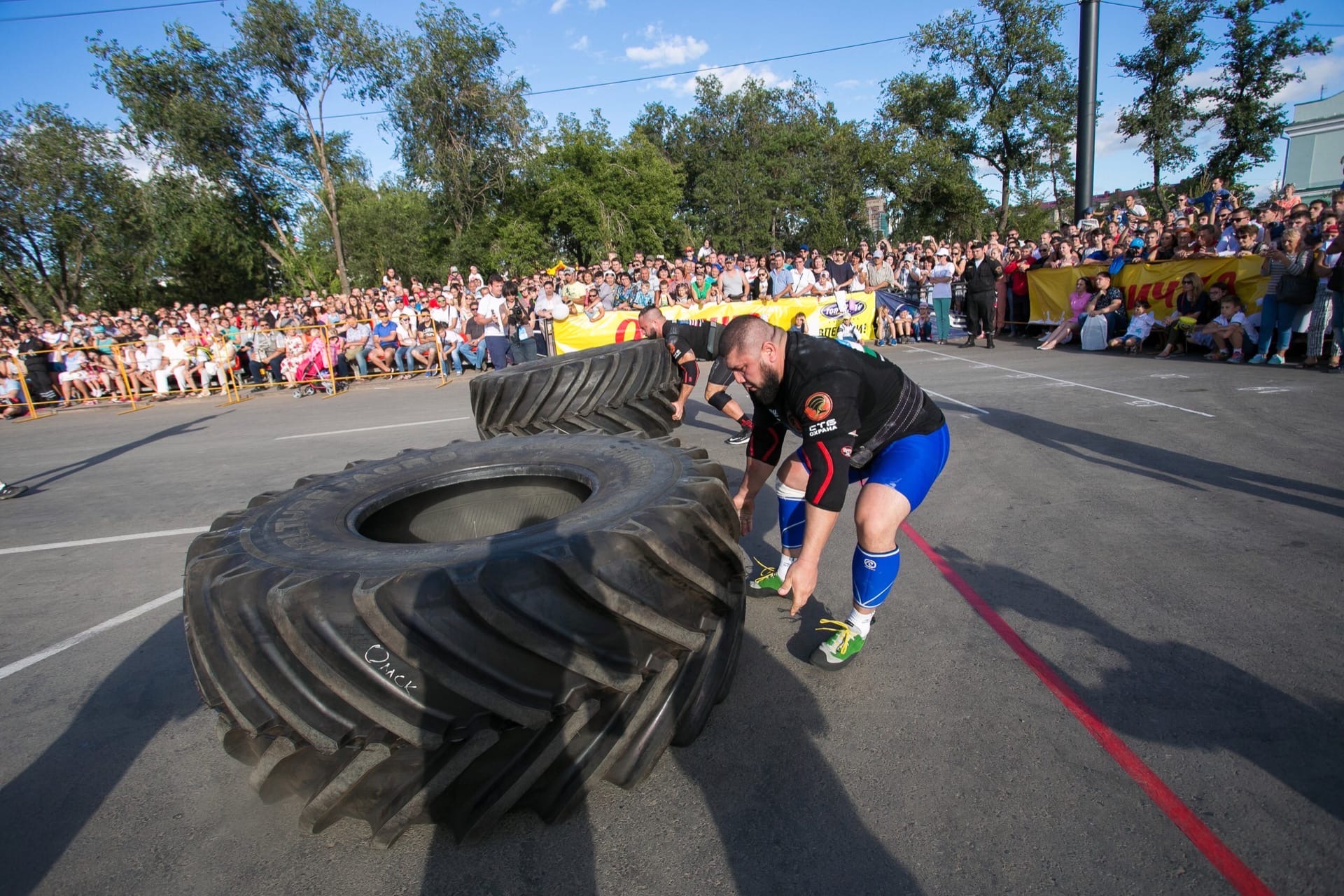 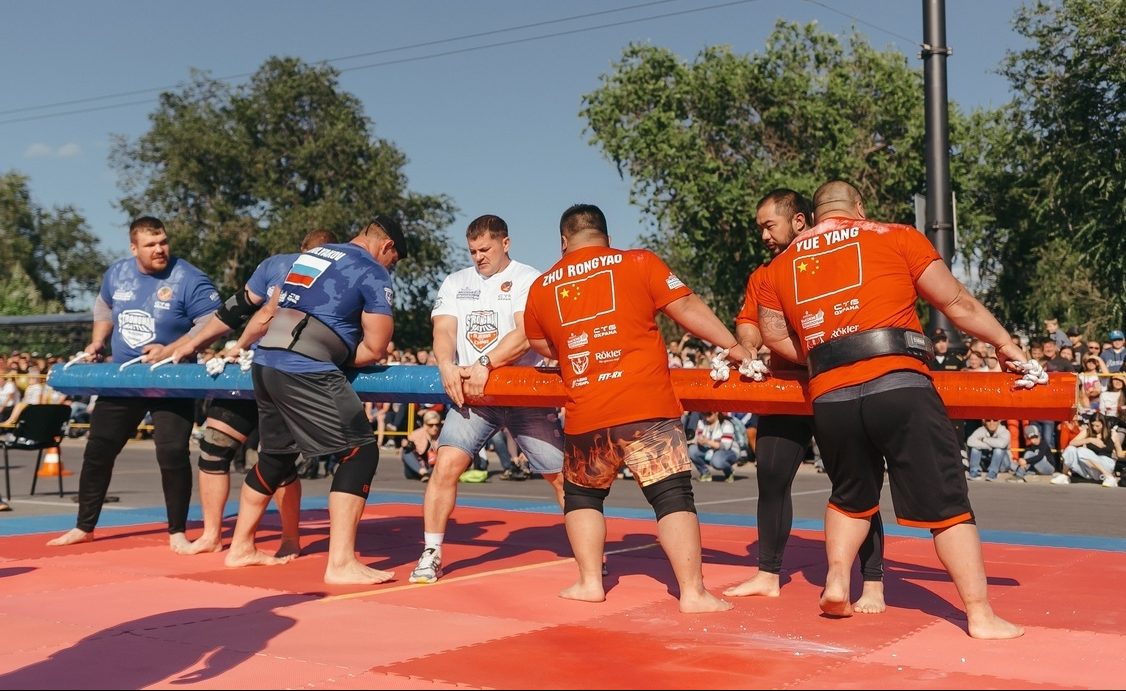 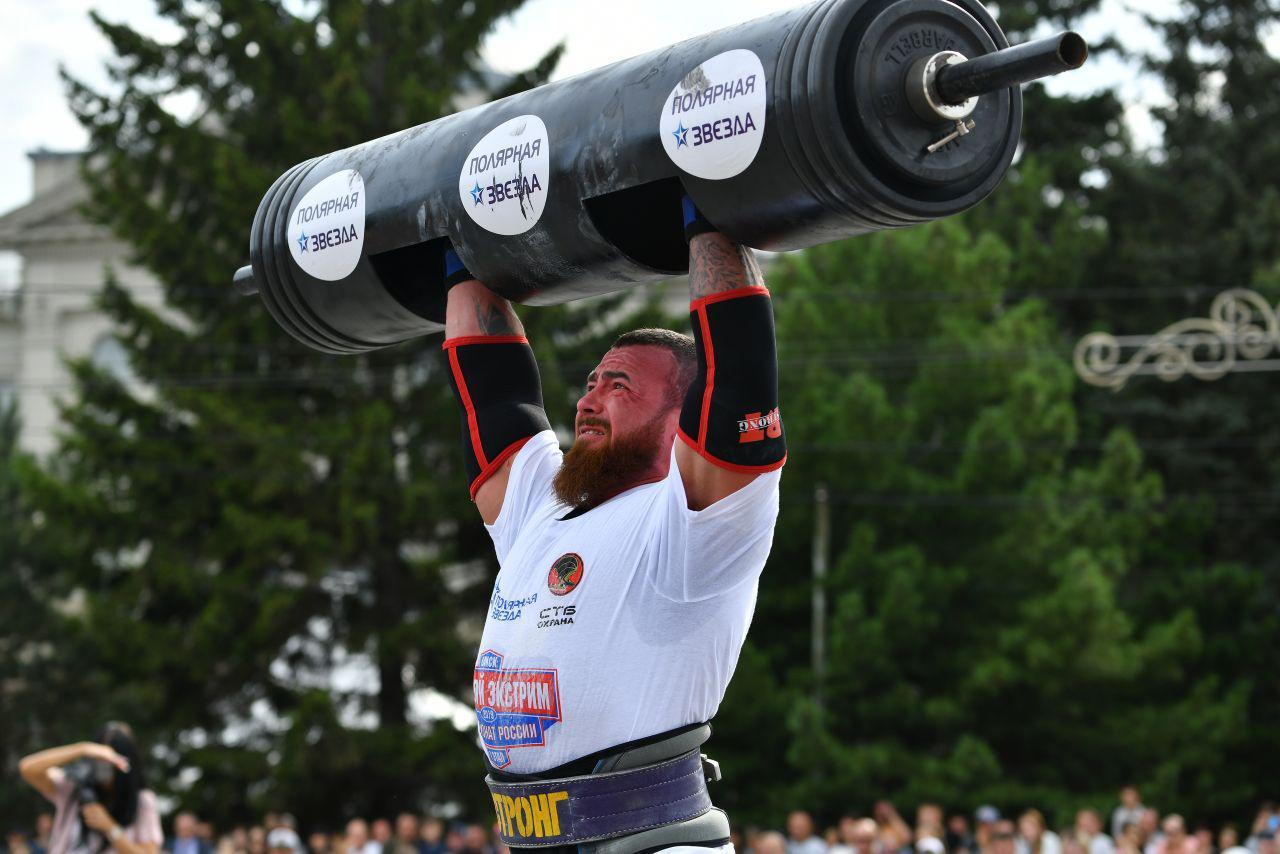 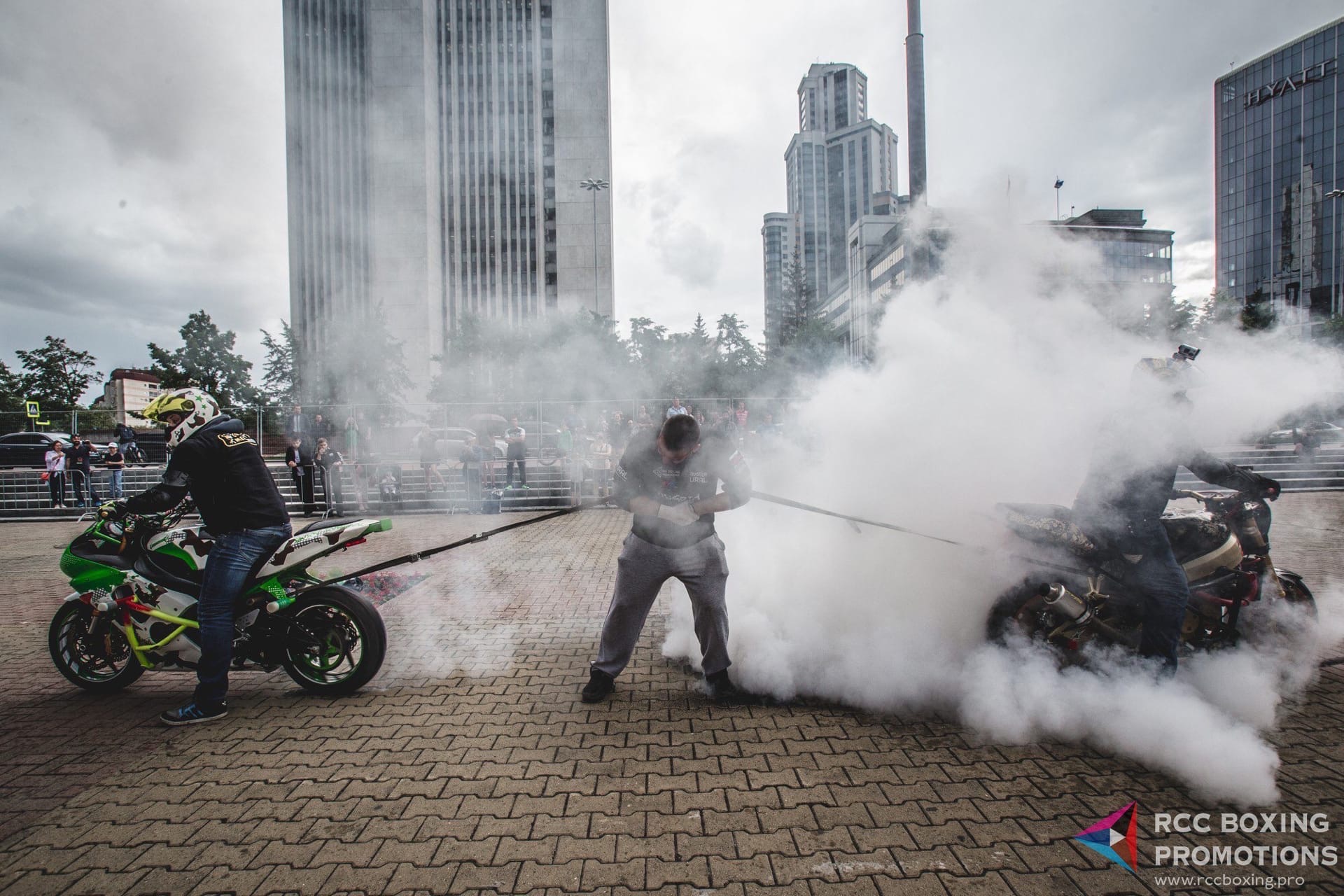 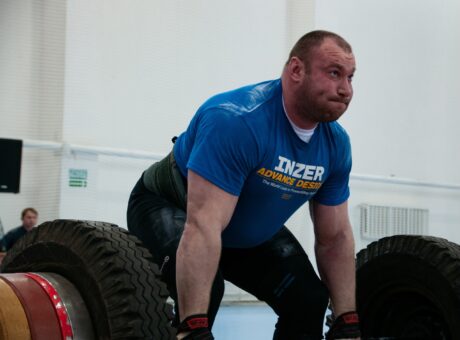 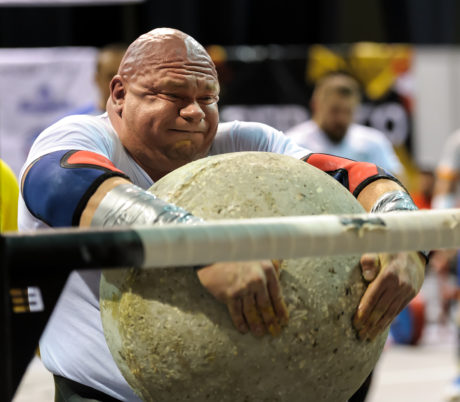 Final of the Russian Championship 2019 Togliatt... 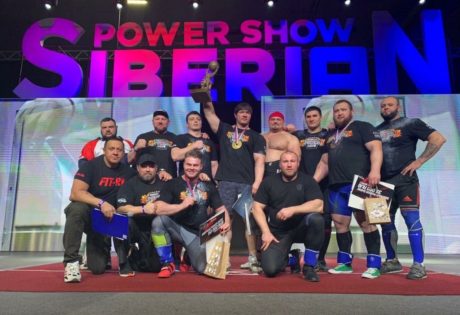 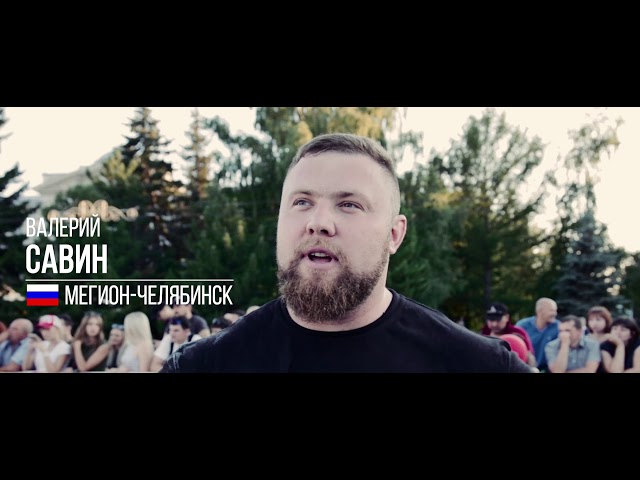 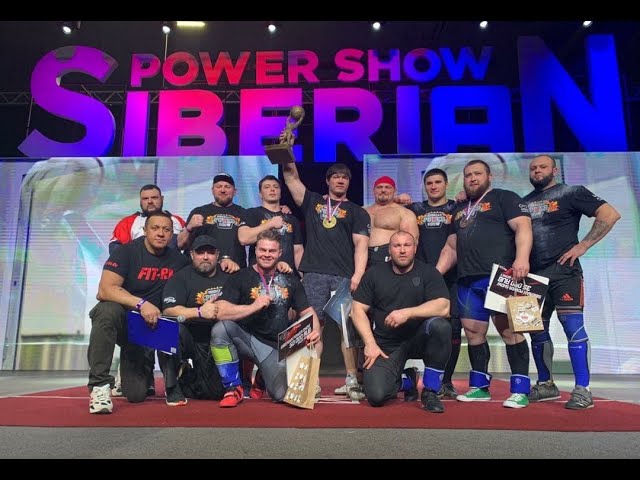 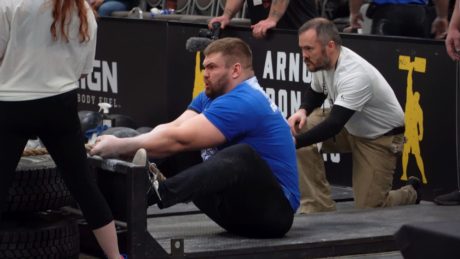 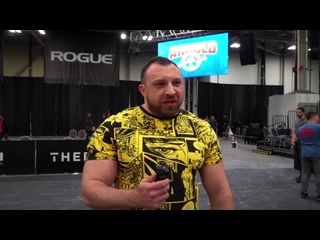 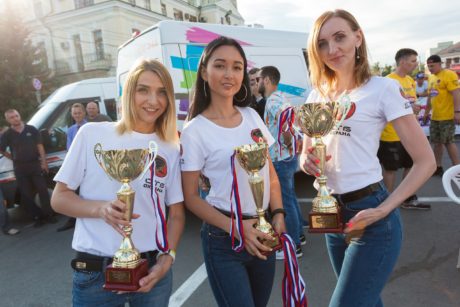 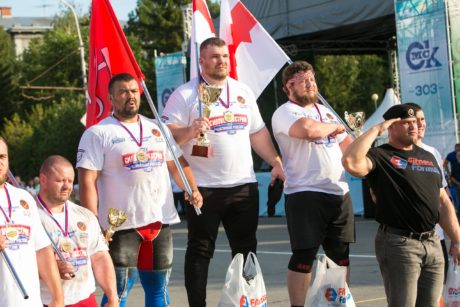 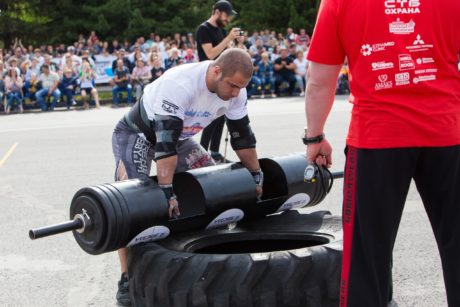 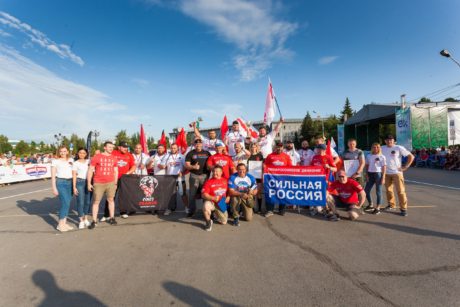 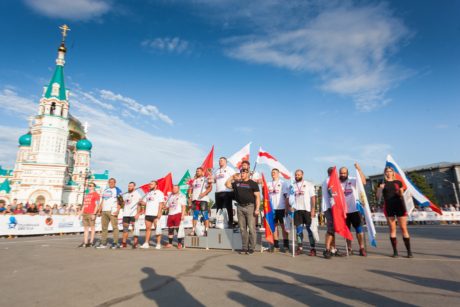 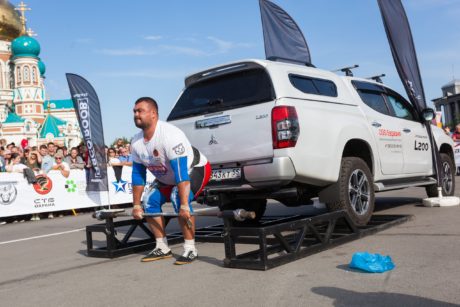 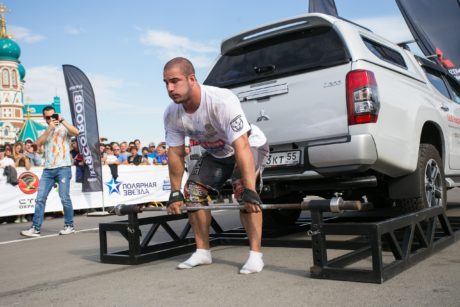 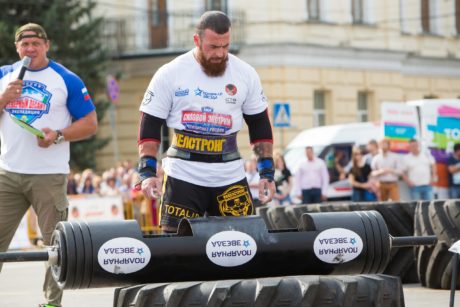 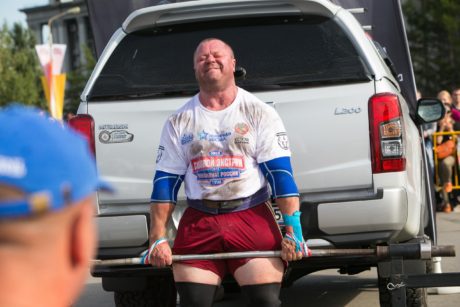 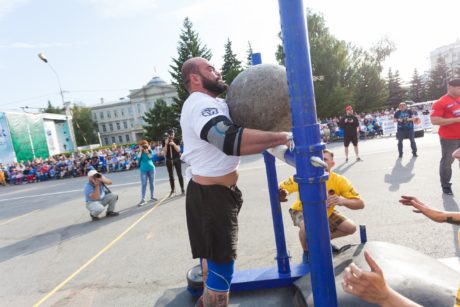 The All-Russian physical and sports public organization “Federation of Extreme Extreme Sports of Russia” was created with the aim of developing, popularizing, promoting, strengthening positions and increasing the prestige of extreme sports in the Russian Federation, aimed at expanding the role of physical education, as well as at the comprehensive and harmonious development of personality. This sport is widespread in many countries of the world, such as the USA, Great Britain, Scotland. Regular World Championships have been held since 1977. Power extreme has a thousand-year history, which dates back to the first Olympic Games. So in the 6th century BC the Greek athlete Bibon lifted a stone with one hand 143.4 kg, and the Greek athlete Eumast tore off a stone weighing 480 kg from the ground. At present, power extreme federations operate in more than 50 countries on all continents. According to statistics, there are more than 2 million people involved in power extreme sports worldwide. The Federation of Power Extreme Russia is ready for fruitful cooperation with all Russian and international federations developing such a sport as power extreme. 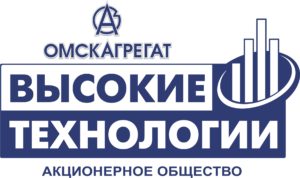