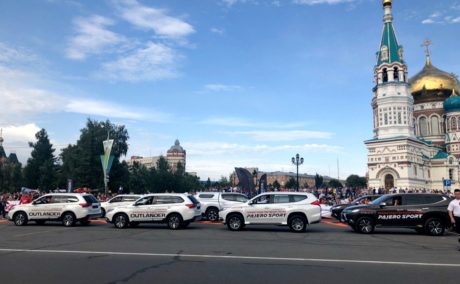 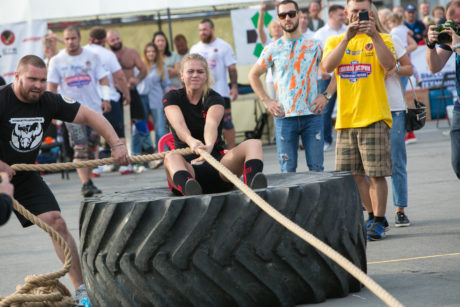 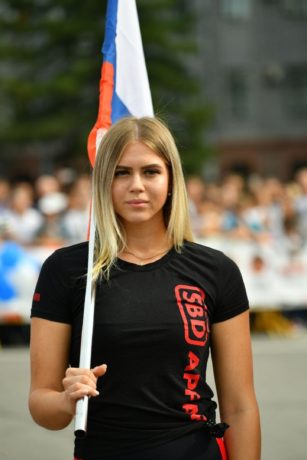 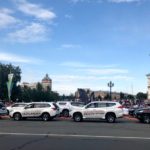 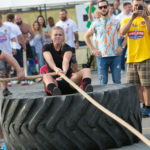 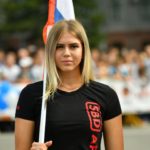 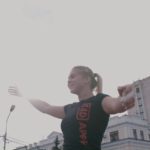 The achievement of Anastasia Shapova was recorded in front of hundreds of Omsk residents on Cathedral Square. On August 4, at the traditional tournament “The Strongest Omsk”, in which 10 more or less titled athletes came out to measure their strengths, there was a place for a pretty, but not at all fragile blonde – Anastasia Shapova officially bears the title of one of the strongest representatives of the fair sex in the vast our homeland. A young woman from Omsk, whose weight barely exceeds 60 kilograms, has infringed on the record for the so-called backstop (that is, without moving from a place) traction of a “train” of 4 foreign cars with a total weight of about 8 tons. And I achieved what I wanted!

Anastasia Shapova set a Russian record in towing a road train weighing 8 tons, stretching it 16 meters in 49 seconds! She managed to set a record for Russia and write her name in the history of the country’s power extreme.